In the most hidden of Porvoo‘s medieval quarter, at the heart of its ancient cobbled streets, there is a short alley on the bedrock with a few natural steps that the locals call Pirunportaat, The Stairs of the Devil, because a legend goes that he himself carved them. To one side of this scarcely frequented passage there is a tiny park on whose end, behind a thicket of bushes, a rocky platform arises. On the platform stands a wooden bench, from which a sea of roofs can be seen. Surrounded by trees and with just one entrance, this is perhaps the quietest and most secluded spot in Porvoo: away from noise, sheltered from glances and hidden from passers by; only two or three small back windows in the adjoining houses hardly overlook the place through the tree leaves. This is just where, in case you want to be alone and not disturbed.

Maybe thanks to the influence of the sea, I feel Porvoo milder in temperature than the last five hundred kilometres I’ve ridden from Vaasa; and I don’t think it’s because of the lower latitude. Also, as I was getting closer, when going past some beautiful wheat fields I’ve realized that this plant has a different colour here than in Southern Europe: a very pleasing yellowish ochre. Funny that September is harvest time in this land, two months later than back there, in sunny Spain.

When arriving to Porvoo I’ve had a difficult time with finding the accommodation I’ve booked, because my GPS was not taking me to the right spot; so I’ve spent more than half an hour going all over the place: there was not a soul whom to ask for directions. But finally I found it. Stranda is a guesthouse run by a very pleasant and helpful young russian lady, who’s come to Finland for settling down. I’m spending three days here. A couple with two unbearable tantrum-prone children are lodged here too, but thanks God they’re leaving tomorrow.

Founded in 14th century, Porvoo is one of the six medieval towns in Finland, and the country’s second oldest after Turku. Today, more than six centuries later, the old quarter is preserved virtually unaltered, even though just by miracle, because human stupidity has been about to destroy it.

Fortunately they didn’t manage, because Porvoo is really outstanding, admirably preserved along the centuries, unique with its dense pattern of narrow streets, steep and stone paved, where most houses are wooden. The pictures I provide say everything. By the way, it is not short of African immigrants either, like Vaasa; perhaps not as many, but definitely quite a lot.

Count Louis Sparre was a long-lived (101 years!) Swedish painter, ceramist and artist, who married a Finn and lived in this country for some decades. When in Porvoo, he headed a popular resistance for cancelling the new urban plan which, pushed by the growth in 19th century, for modernizing Porvoo studied demolishing the old town (actually ‘the town’, by that time). Luckily the authorities finally understood its value and decided to build a ‘new town’, adjacent to the existing one and with houses also built of wood, but on a grid plan.

By the end of last century, there was pressure to develop the essentially untouched western side of the river, and, though there was concern that it would be necessary to build a new bridge across the river, thus putting further strain on the wooden town, finally it was approved. The design for new housing is based on a typology derived from the old, red-coloured wooden warehouses on the riverside (a proposed UNESCO world heritage site).

Much more recently, in 2006, the town’s most valued building was close to being destroyed: the cathedral, whose roof was totally burnt –arguably by accident– by a young drunk who was ‘playing’ with fire inside the church.

But thanks to having prevailed historical and esthetical reasons over those purely urbanistic and economical –of which good example should have been, and can still be, taken by thousands of other cities in the planet, specially in Spain–, today everybody can enjoy this unique town, explore its hidden corners and cobbled passages, and immerge a bit in the atmosphere of a time which is now long gone. 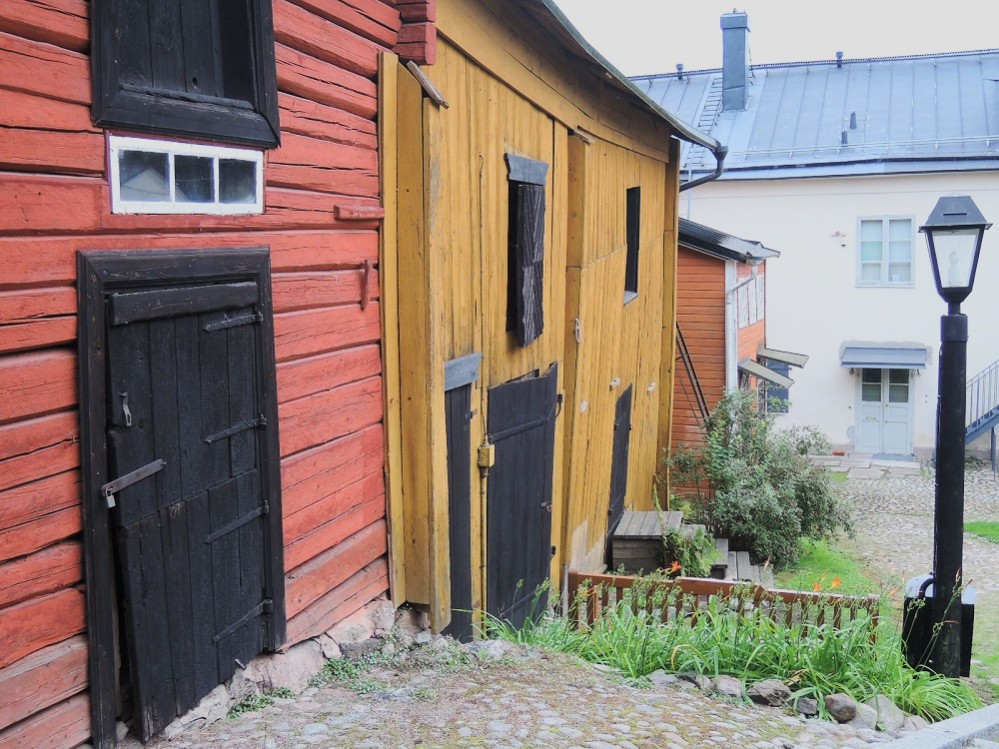 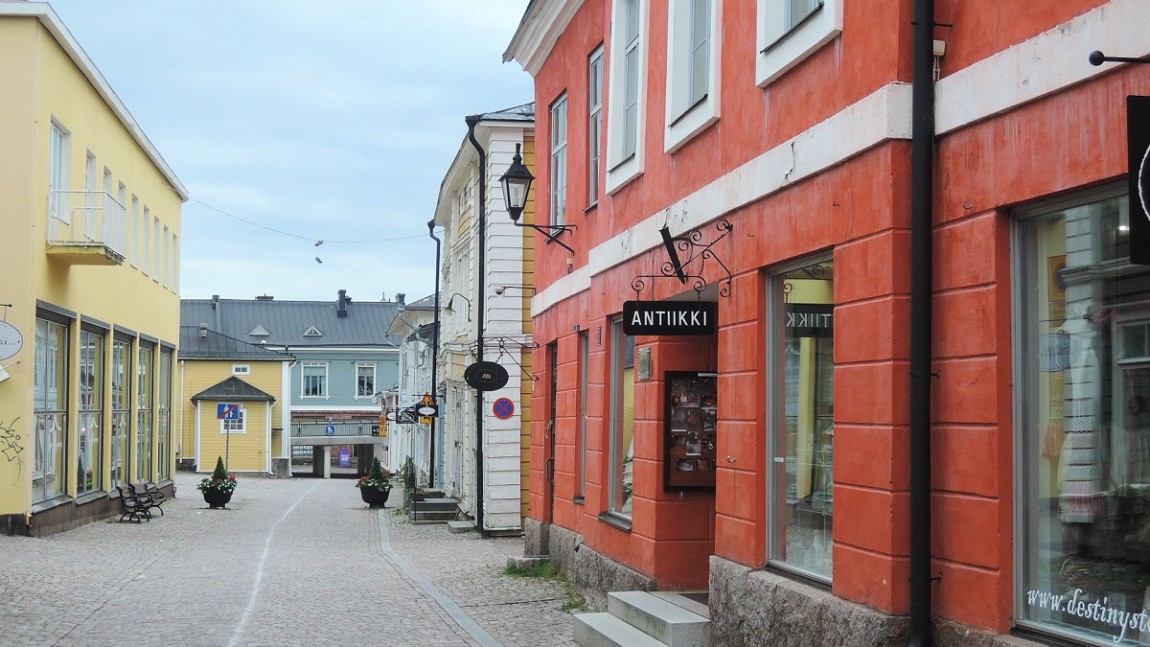