Yes, I also uttered that watchword once. But before scolding me with swinish fury in your comments, please let me tell you how it happened.

It was my very first trip to Ukraine. I knew nothing about that country except that it was a former SSR, many people spoke Russian and there were beautiful women. Seizing the chance that no visa was required for European citizens, I simply crossed the border from Poland, where I was by then, and landed in Lviv. There I sought accommodation in a youth hostel, packed as they usually are by young people, in this case mostly Ukrainians–plus some other senior travellers like myself–by whom I felt warmly received. Thanks to Couchsurfing (that extremely useful but ill-fated website) I soon got acquainted with a bunch of other equally welcoming Ukrainians eager to meet foreigners (on which to preach their cause, as I later found out). In less than a week, I saw myself in the company of a dozen new enthusiastic acquaintances who were very happy to join me up, engage in conversations and show me around. It didn’t take me long, however, to realize that there was, among these folks–and generally in Lviv–a sort of atmosphere that felt quite familiar to me, since I had previously seen something similar in two other places: Catalonia (a well-known secessionist region in Spain) and Ireland. END_OF_DOCUMENT_TOKEN_TO_BE_REPLACED

For the past few months, one expression is being repeated by the leaders, politicians, elites and journalists all over the West: A rules-based international order.

Although the term was coined at the end of the Cold War, it has recently gained enormous momentum after Moscow’s recognition of the Lugansk PR and the Donetsk PR as independent states on February 21st 2022, reaching all corners of the planet and being echoed everywhere, from Juneau to Wellington, throughout the whole US-led Collective West. We can hear the slogan incessantly repeated by the dubiously-legitimate 46th president of the United States of America, ‘Big Mouth’ Joseph Robinette Biden, every time he sees himself in front of a microphone, as well as by that globalist cyborg and White House parrot who is Mrs. Ursula Vonderleyen, president of the European Commission as of today. ‘We must rally around a rules-based international order’, we get ad nauseam coming out of our TV sets’ and electronic devices’ speakers; ‘We are aiming to a rules-based world order’, we read on every media terminal owned by the harbingers of such a concept.

And it certainly sounds good. It could not be otherwise, given these people’s ability END_OF_DOCUMENT_TOKEN_TO_BE_REPLACED

Today I am going to propose the reader some exercises (which I hope to be amusing) on a sociopolitical situation. I will set forward a fictitious–yet plausible–scenario and then ask some questions. It may be a good way, I believe, to develop and reason our own points of view without getting too ‘distracted’ by our own biases, which we all have. So, here it goes:

Once upon a time there was a young independent republic called Katlunya; so young that it was still on the process of settling down and putting itself together. Despite much of its population’s decades-long yearning for secession from Iberka (the empire it had been a part of since the dawn of time), this republic eventually came up leaping at the chance when its fatherland was undergoing times of severe decline, and thanks also to a good deal of support from the Confederacy of Uropia, an alliance of rich countries and Iberka’s economical and political adversary.

However, not all of Katlunya’s citizens were that happy with the new status, END_OF_DOCUMENT_TOKEN_TO_BE_REPLACED 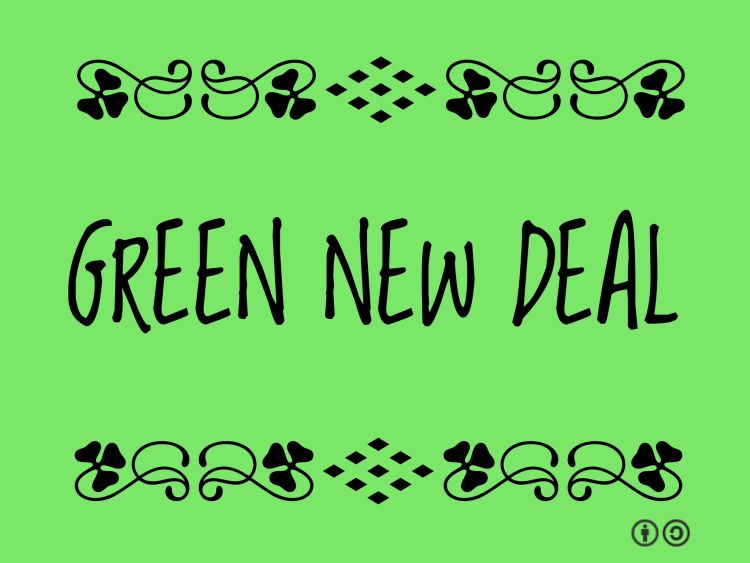 Being a genuine environmentalist myself since my early teens–that is, four decades before I begun being interested in politics–I don’t think any single human being can lecture me on what loving nature and respecting the planet does mean. Except for my admitted venial sin of wearing for some time an “anti-nuclear” badge (I remember it perfectly: a red, smiling, beaming sun on yellow background, and the reading “¿Nuclear? No, gracias”), which I hope I will be forgiven, since I was only too young and still didn’t know that–though very dangerous–nuclear is one of the cleanest energy sources our civilization has come up with, for the rest of my life I have followed the most nature-friendly habits compatible with a decent quality of life. Besides, given that I studied a good deal of chemistry and thermodynamics at college, and then air physics (meteorology), which was my profession for three lustrums, I believe I have a fairly reasonable idea of both what is more and less polluting, and what heats up, and what does not, the atmosphere so as to cause global warming.

I spontaneously developed this concern for ecology out of my own romanticism, love for nature and fondness of rural lifestyles way before the “green movement” gained the popularity they have today. As a matter of fact, during my youth I was so naïve that, for many years, I nursed the idea of becoming a Jeremiah Johnson revived… Poor me! But that is another story. My point now is: when the Green agenda bursted into our socio-political life, I immediately smelled the hoax and begun despising the so-called environmentalists. Not that I believe this agenda’s main slogan to be false: for purely technical reasons (on which I will not elaborate here), it turns out that global warming is a well-measured and undeniable fact among scientists, plus I am positive that, for the most part, it is man-made. But this fact does not make the Green agenda less of a fraud. Why? Because it does not address the main issue, and because it entails so many contradictions. For the sake of brevity, in this article I’ll only mention three. END_OF_DOCUMENT_TOKEN_TO_BE_REPLACED

The information channels I usually follow to be updated on the war in Donbass and its political implications agree, among other things, on one idea which I personally find not plausible: the collective West governments’ astonishing stupidity or nearsightedness. Apparently, this idea stems from the disastrous failure of the economical sanctions imposed on Russia, which not only have barely hurt this country but rather contribute to strengthen its currency and -literally- overflow its revenue with the money coming from the ridiculous prices gas and oil have reached thanks to, precisely, those very sanctions; which, besides, turn out to be ruinous -in social and economical terms- for the same countries that have decreed them. In effect, we have already begun to undergo energy and supply shortages (including food), as well as a worsening of our industry and agriculture, with severe inflation the like of which we have not seen in decades and threatens to cause a general standstill of our economy. Upheavals are taking place in several European countries, with harsh social demonstrations and a weakening and downfall of their governments.

To those consequences we must add the increase in defense budgets Euro-NATO countries will have to undertake, the need to accommodate and feed millions of Ukrainian immigrants, plus a worsening of public safety, the cold we are going to endure next winter and, most dangerously, the risk of provoking a world war of unpredictable (or predictable?) consequences. All for what? For siding with, and support, one particular side in a warlike conflict that does not belong to us and takes place in a country which is none of our business. And, worst of all, to no avail, because Ukraine is going to lose all the same. END_OF_DOCUMENT_TOKEN_TO_BE_REPLACED