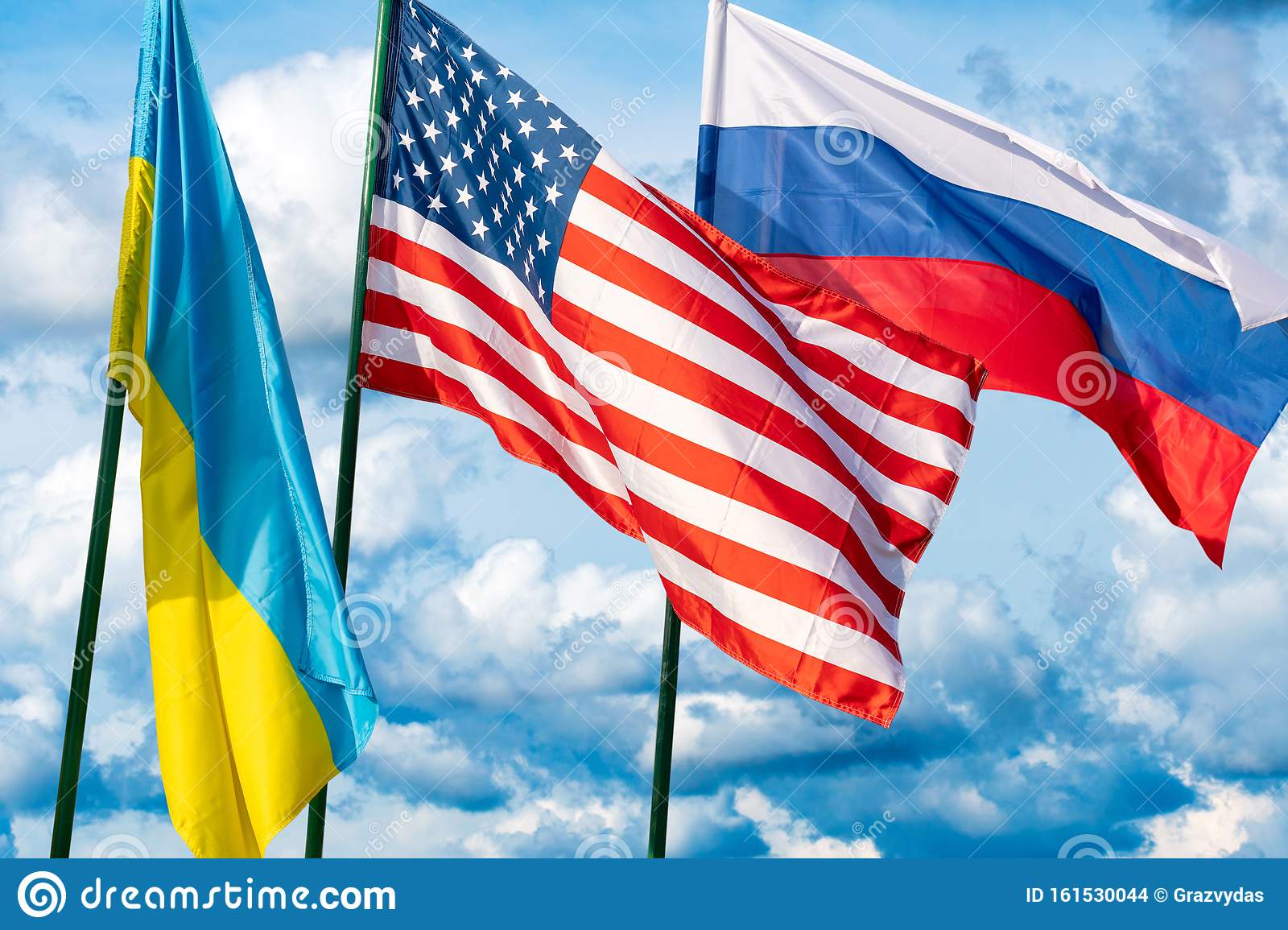 Whatever the end of the Russian “special military operation” in Ukraine be, we can be sure of this: Europe countries’ electorates will have been persuaded about NATO’s essential existence, and -neglecting any possible initiative to dissolve an organization which, in truth, lost its theoretical purpose more than three decades ago- will grant their leaders a carte blanche to engage in enormous increases of their respective defense budgets. With the excuse of a peremptory protection from the Russian bear, NATO’s European members will spend fabulous amounts of extra money on weapons – defrayed, of course, off the taxpayers’ pockets. Chancelor Shcolz has already anounced upping Germany’s military expense in 100 billion euros next year, the rest of NATO countries this side of the ocean to follow suit in some degree, plus other non-NATO nations as well. How much total? A few hunded billions?

And a huge proportion of these expenses in armament, technology and war equipment will likely engross the profit of US military industry, which is by a landslide the world’s top arms exporter. Ineffable delight for the Deep State; the same powers, by the way, who fostered the coup d’etat in Kiev 2014 (disguised as an spontaneous popular revolt called Euromaidan) to oust the by then Ukraine’s democratically elected president and sit, in its place, puppets like the actual Volodimir Zelenski, obedient to Washington’s guidelines.

There is, besides, a second outcome we should also take for granted: gas and petroleum futures (determining actual prices) will remain in historical highs for many months to come (though, paradoxically, the present global demand of such commodities is lower than in the recent past), which makes profitable for US fracking companies to turn on again -they’re already doing it- the expensive and polluting shell industry for hydrocarbons extraction, and whose production will be bought by silly Europeans twice as costly as what we’d pay to Russian suppliers. Cunningly enough, the very US buys hydrocarbons from Russia at a lower cost than it fracks them. But, as Ursula von der Leyen has recently said, “The sacrifice for the liberty of our Ukrainian brothers has also a price for Europeans, and we must be ready to pay that price”. In short, more market and profits for the United States.

Thus being things, if we now apply political analysis’ rule #1, “qui prodest?“, to the armed conflict in Ukraine, it comes as obvious that its main economic profiteer is the USA; therefore, it turns out as quite likely that, contrary to what West governments and their media payroll try to make us believe, this situation has been brewed, or at least favoured, by the said beneficiary. Gas, oil and weapons (besides other globalist, strategic and hegemonic goals, too obscure -yet unquestionable- for me to analyze) are mighty enough reasons for the White House to turn a deaf ear on the legitimate and reasonable security claims the Kremlin has been making these past years on Ukraine’s neutrality, and for the dubiously elected president Biden -another Deep State crippled puppet- to keep pushing his Russian counterpart towards the reckless step he’s ultimately taken. Which step, by the way, is nothing but a self-fulfilled prophecy: first we pester the bear and, and once he finally thrusts his pow, then we justify the pestering… and the assassination, if possible. But probably Russia, for the past decades, did not entail more of a threat to the West than that created by the same West when keeping alive the NATO and expanding it eastwards.

Gas, oil and weapons are also mighty reasons to help prolong this war much longer than necessary, and thus we’re witnessing such absurdity as, instead of stepping in between two contenders in order to stop the quarrel, o even -if we dared- boldly intervening in support of the part we perceive as weaker/righter, what NATO does is selling arms by the loads to Zelenski, and “morally” backing him up with sanctions to Russia, so that our protegé won’t stop fighting or save its lives, but rather slowly bleed out for as long as possible; not because Europe doesn’t care, but because it all goes for the superior cause of God blessed Uncle Sam’s profit.