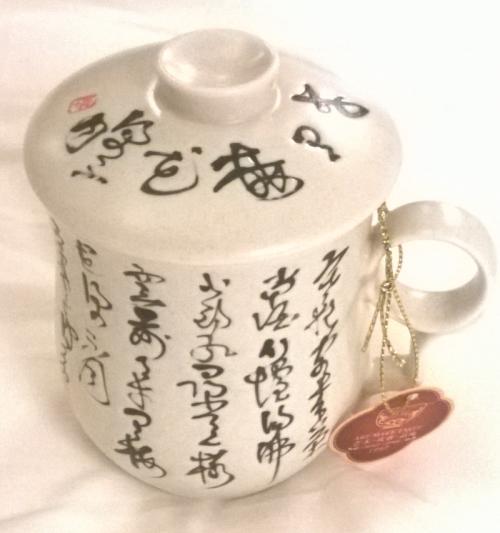 All my shopping has already been done in Kowloon.
For those of you who don’t know, Kowloon is one of the most popular shopping districts in Hong Kong and, though you can find there pretty almost anything, it’s mostly famous for mobile electronics and cameras (used or brand new), and for a large street market with clothing, houseware, complements and whatnot.
Now, I pride myself of being a merciless bargainer, but, no matter how tough I haggle over a given item with those street sellers, once we make a deal I can’t help the feeling of having been ripped off. As a matter of ract, it wouldn’t be the first time that, after bargaining a good price for something, a few barrows further I find that very same something for sale at a “start price” 10% lower than what I finally paid for it…
So, if you ever go shopping in Kowloon, follow my advice: be worse than merciless: be ruthless!

Ten minutes later I had the Shenzhen visa sticker in my passport. Yes!! Hence, crossing the Chinese border was a matter of another ten minutes: the queues were much smaller, the crowd having scattered as if by magic. I was finally in Shenzhen.
Now, how to get to Willow? Fortunately the names of the metro stations were written in Christian letters as well as in Chinese characters. That was the pro. The con was, there are basically only two kinds of subway signaling: those assuming the passenger knows by heart all and every station, line and direction in the tube network, and those which don’t. Madrid is an example of the latter; Shenzhen is an example of the former; therefore, when making the only transfer I had to make, it took me quite a while to figure out which way to take. But, finally, after a more-than-one-hour ride, I exited the underground at Sea World station.
I checked to see if any of my SIM cards worked: the Polish one did, but I had run out of credit because of the previous days’ expenses. I found a McDonald’s and checked the wi-fi: it was an open one, but only for China mobile phone owners: you have to submit your Chinese number, then they send you a code by SMS and you can get online submitting this code. Otherwise, sorry, no internet. So, I moved to a Starbucks, but then again it was the same system. Quite xenophobic. What about aliens? No “free” wi-fi for us? Thanks God, one of the waitresses in Starbucks was extremely nice, and she handed me her phone for getting the code. 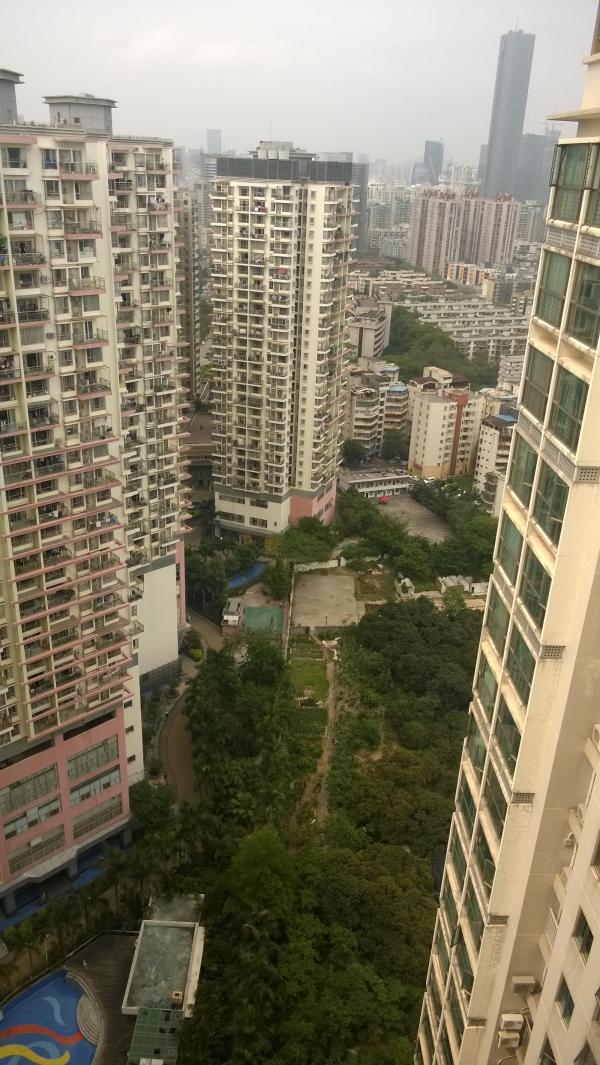 Now that I had a working internet connection, it was just a matter of calling or texting Willow, who would be impatiently and eagerly expecting my call, with all her radars on. But I was quite mistaken: her phone was offline. How welcoming! Therefore, no SMS nor call, no Whatsapp nor Viber, no Skype either. I sent her a brief email with an ultimatum, then bought a tea (for the price of a full meal, greedy Starfucks), and started reading a book. Half an hour later, Willow’s smiling face showed up…
The rest, reader, is not interesting as a traveling story. I’m now in the 31st floor of a skyscraper, watching Shenzhen at my feet, submerged in the smoky mist. I can only stay in Shenzhen for five days, then I must leave China again… unless I convince some migration servant that I’m within the thirty days’ stay allowed by my first visa, the one I got in Spain. But that will be the matter for another adventure, if it ever happens.
If you wonder, by the way, how did Willow manage to go back to Shenzhen when she didn’t have any money on her, she told me that the Hong Kong metro staff were so nice that they let her travel further than her ticket allowed. But they also photocopied her ID and made her sign and promise that she’d go back to Hong Kong for paying the difference: 15 Yuan, (barely 20 cents) Yes, those Hong Kongers are so nice! But that’s not the funny part; the funny part is, Willow is so honest that she wants to go and pay her debt… 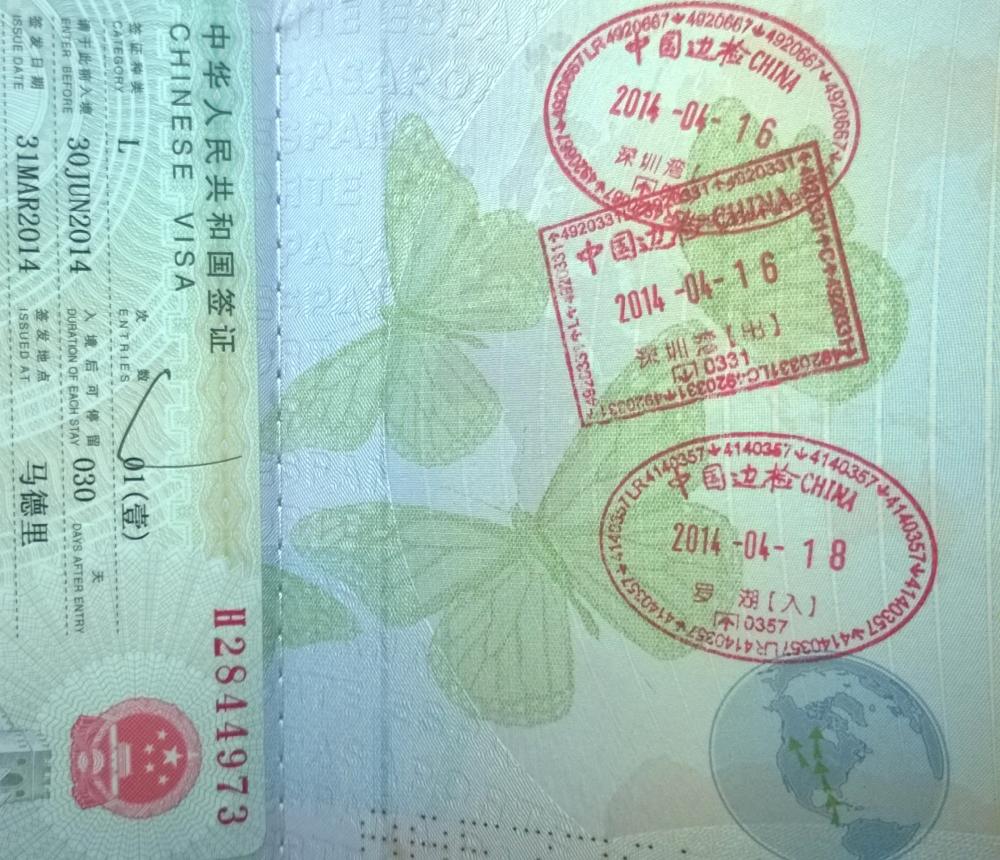 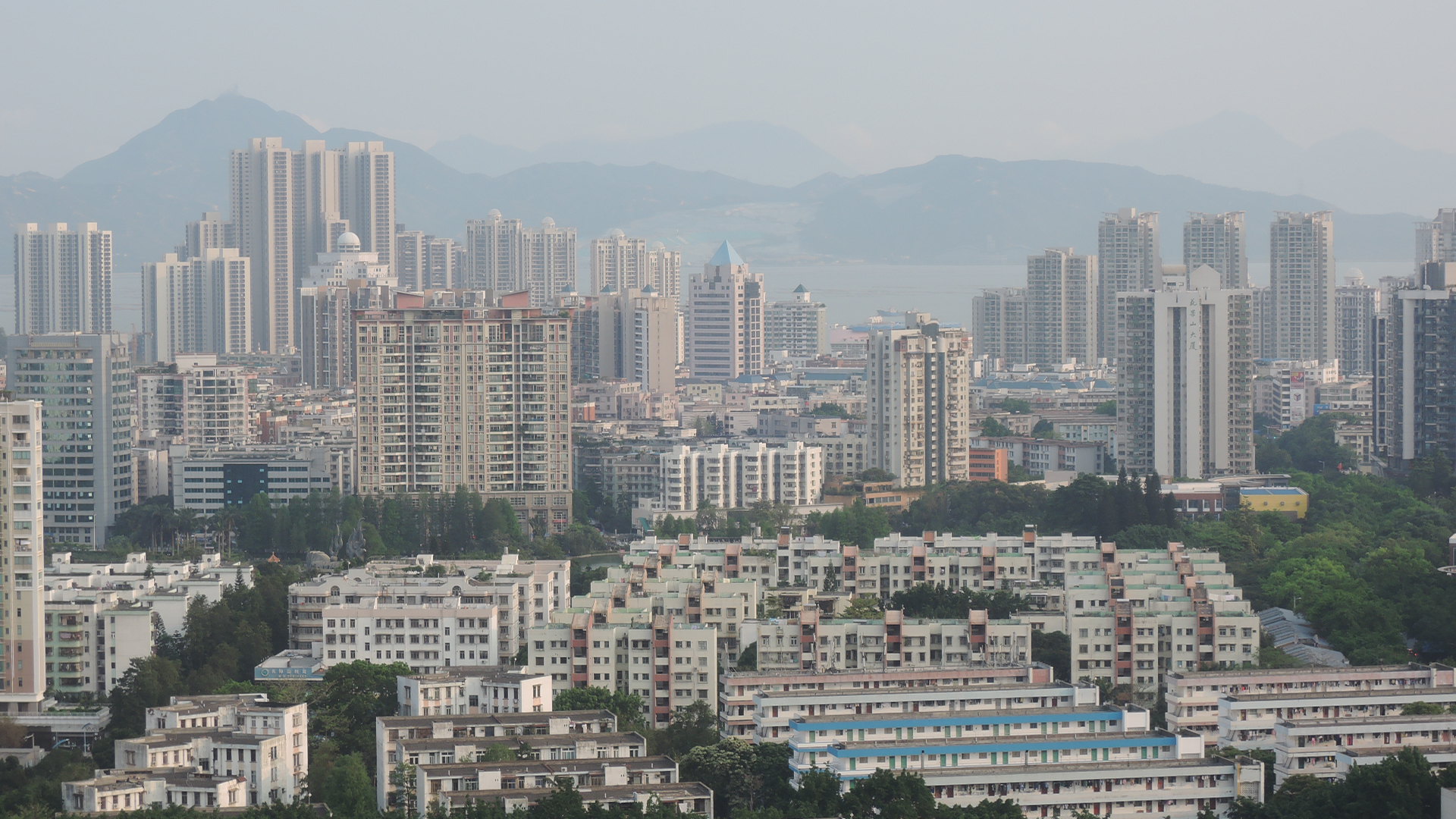 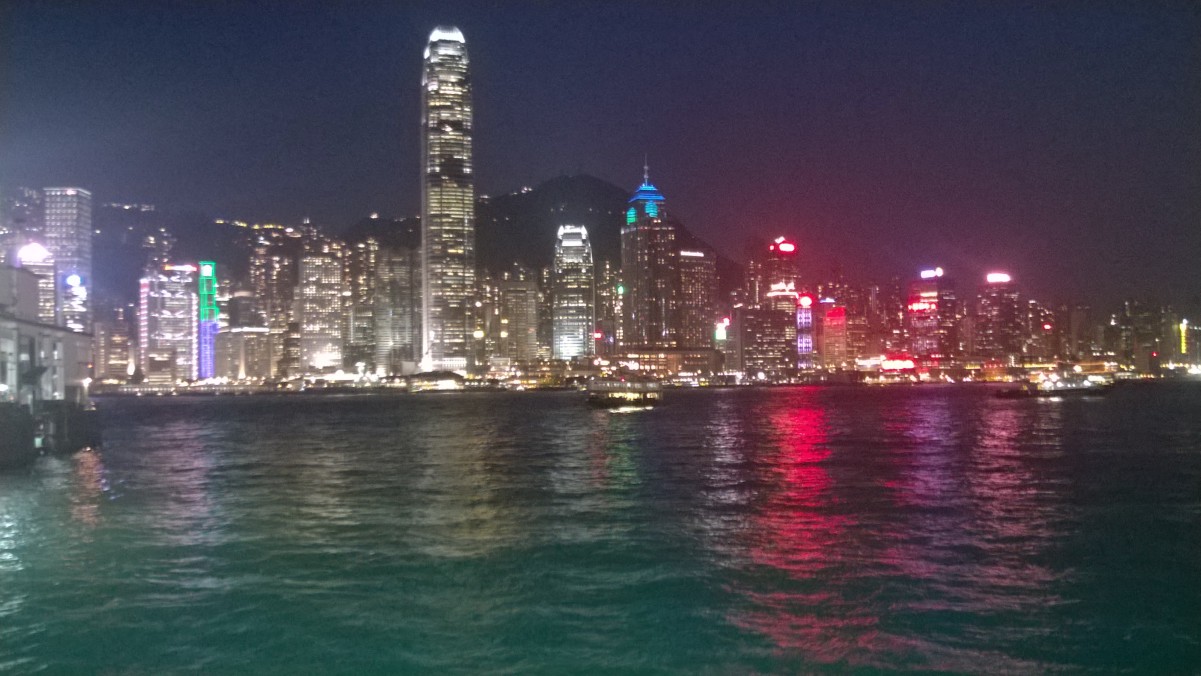