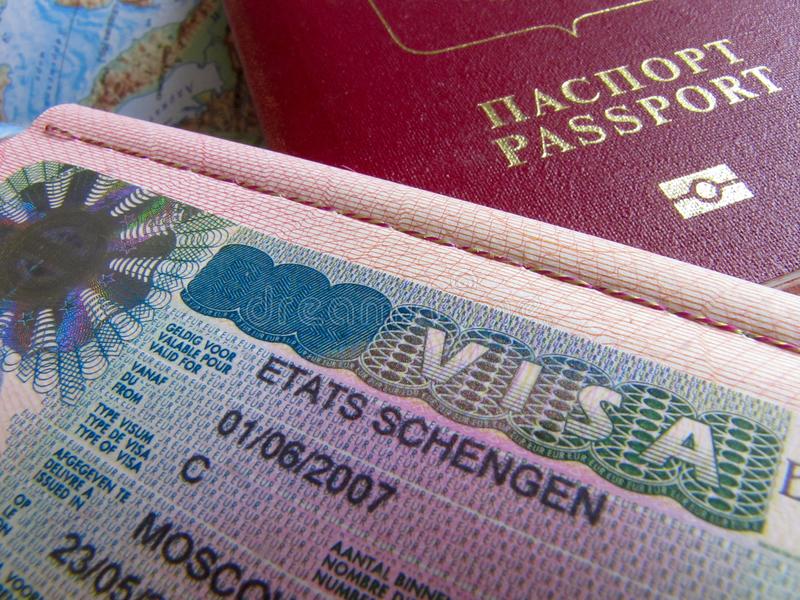 Visa isuing policies can be either symmetrical or asymmetrical. Whereas the first type is, I assume, a matter of bilateral agreements between two given countries (or blocks), the second type is more likely a result of “the market”, meaning that the most “demanded” or “valued” country sets harder conditions for isuing visas to foreigners from the less demanded ones. We in the west are used to profiting from asymmetrical visa policies: because most emigration streams come to the west from less developed parts of the world, we can afford restricting entrance to foreigners from those regions and enjoy the more laxed visa requirements (often none at all) when we travel there.

Well, I have said “we can afford” but perhaps, to be fair, it would be more precise to say “we must”, because otherwise our countries would be flooded with illegal aliens (or in the best case cheap tourists who do not spend any money here) and risk a deterioration of our own economies and welfare. On the part of those “poorer” countries, however, such caution is not needed because — well, we are richer, spend more money and anyway what kind of westerner is interested in staying illegally in–say–Ethiopia?

For this reason, whenever there is an asymmetrical visa policy between two countries, it is assumed that that which has the lesser restrictions is the poorer and/or weaker, economically and/or politically. This is not always true, but is a common and unavoidable implication.

As an avid traveller, for many years I struggled with the “bizarre” fact that it was so difficult to get a visa to Russia. Being an undeniable reality that there are (or were) many more Russians willing to gatecrash into the west than viceversa, I got even indignant at Russia’s stubborn insistence on a symmetrical visa policy. Why on earth–thought I–they do not just let us in visa-free same as Ukraine, Ethiopia or Georgia does? They would certainly profit from a lot more income from tourism and, gee!, who on earth wants to sneak into Russia?

I used to think this way until one of them offered me a plausible reason, and I finally understood (or believe I did): Russia is a very proud nation, and she does not accept the “lower category” implied by an asymmetrical visa policy. Even if they miss millions of tourists, it is a matter of national, patriotic pride to be on the same level as the west regarding visa isuing: if Shengen demands Russians a visa to enter its territory, Russia will demand the same from us.

This is why I believe that, whichever new “sanctions” the EU adopts in order to ban or restrict entrance of Russian tourists into our land, Russia will correspond with a symmetric measure. And I guess that our politicians believe, same as I do, that the moment we approve that sanction we can count on an automatic restriction of EU/Schengen tourists into the territory of the Russian Federation.

And here comes the funny point: if so far my reasoning is correct, then I would tend to believe that the real goal of such an initiative on “our” part is not so much to ban Russian tourists from travelling here as to prevent us from visiting–or even migrating–there! I know this may seem a too far fetched conclusion; but our political leaders have already proven to be absolutely neurotic about us not getting any news–leave aside influence–from the Russian sphere, and I see no strong reason to think that they would limit their censorship to banning Russian media in the west. Now that the outcome of the war is crystal clear; now that some western citizens begin to question our political position in this conflict; now that there might begin a rising popular interest on the foreseeable winner; now that our governments seem to have decided on a total and long-term divorce between us and Russia; now, lastly, that EU countries’ economies are declining and our societies are turning into insufferable thought dictatorships and tax hells, is it too far fetched to think that perhaps our leaders want to prevent any kind of popular curiosity to know, understand or even join “the enemy”? You tell me.

Thus, if this makes any sense, and given that our governments cannot in any direct way forbid us to visit Russia, then perhaps “inducing” Russia to such prohibition is a cunning way of achieving the aforementioned goal.