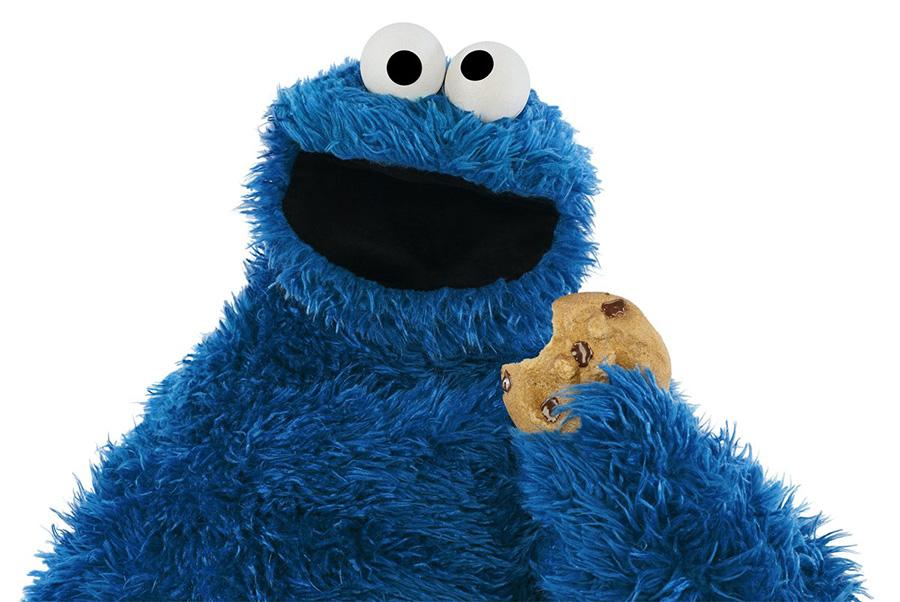 Some of my friends tell me I’m too far fetched. Maybe they’re right. But when it comes to huge corporations, governments and the like, I’m afraid that no degree of suspiciousness is far fetched enough.
Because – you know – I was thinking: how do I disable this annoying automatic translation of my contacts’ posts in my Facebook newsfeed? I don’t want them to be translated. I’ll do it when I feel the need to.
So I went there – you know – to the Settings–>Language thing, and ooops! there was no straight setting for turning off translations altogether. Not at all. How come?, thinks I. But then… of course not! It only took me one second to realize – because I’m so far fetched, you know – that such a setting would provide Facebook with too little information; way too little; and this in turn would result in such a small revenue for Mark Suckerberg and shareholders.
So, how do we collect sensibly more valuable data, so we can sell this to the best bidder, so Mark Suckerberg’s meagre wallet gets a little bit not so skinny, poor he? Easy!: let’s force users who don’t want automatic translations to tell us, instead:
a) which languages do they understand?
b) which languages do they want stories to be translated into?
c) which languages do they not want automatically translated?

This way we collect a lot more information, a lot more interesting!
And there are you are – if you want to disable translations, that is – losing precious minutes of your life to provide information which is – or should be – only your own private concern, on behalf of the wealth and power of a corporation. (And while I was at it, I decided to seize the chance and, losing a few extra seconds, contribute my ten cents to prevent Mark from monopolizing too much power.)
Now, do you still think I’m too far fetched? Maybe.